“All women are at risk of gynecological cancer” 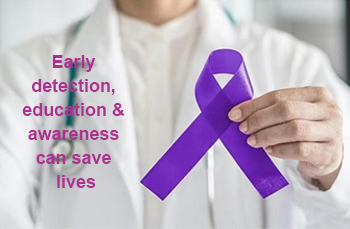 Do you know the 5 gynecological cancers?

if you feel something, say something”

Many signs of gynecological cancers are often of other conditions. Don’t be alarmed if you have these signs, but speak to your doctor to diagnose what you may be experiencing. 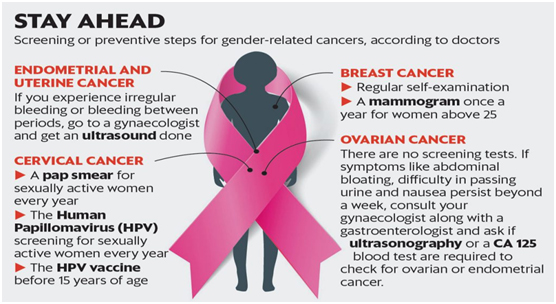